When Is the Right Time to Change K Factor Seasons? 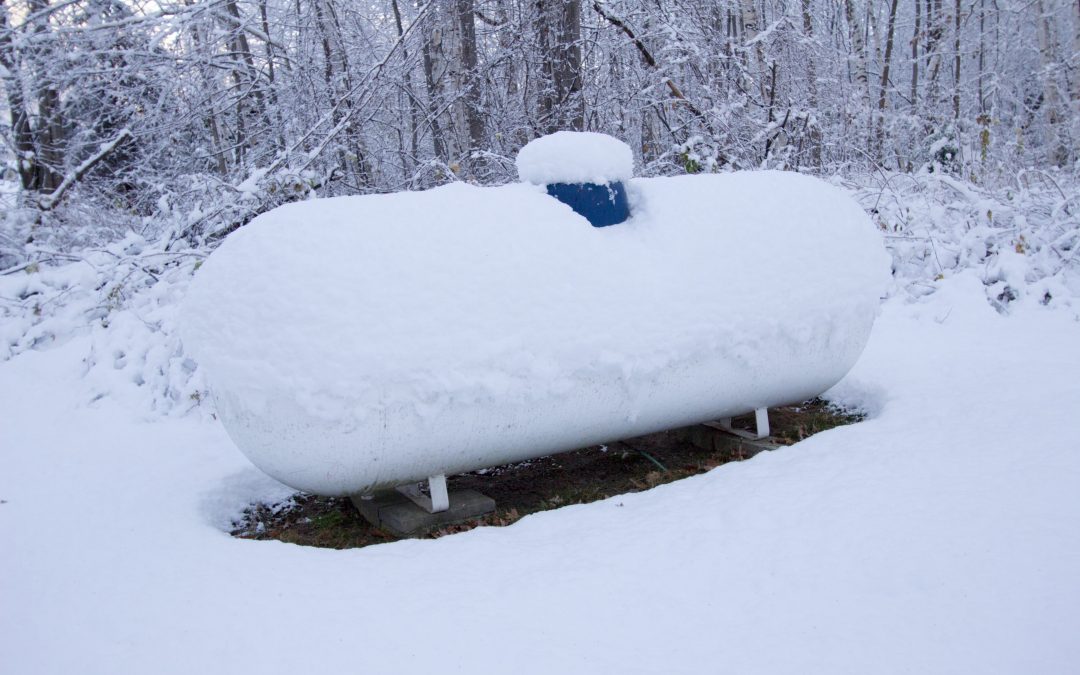 For the majority of our customers, the question is not IF you should change your K Factor Season but when.

But before we get into that, let me reminisce.  At last year’s User Group Meeting, I had a conversation with a customer from Virginia where he mentioned he did not think he needed to change seasons and he wanted my opinion.  My initial thought was that he, as with most of our customers, would benefit from changing seasons.  But it was an interesting question: at what latitude is the winter warm enough that a change in K Factor seasons would not be necessary?

Fast forward to the present and I just returned from visiting my daughter at college in Virginia and the temperature was in the low 40s.  Her roommate is from Virginia and said it normally is not this cold this time of the year.  That prompted me to look at the 7-day weather forecast and I noticed it was going to be in the 70s a few days after we leave.  Just my luck.

But this reminded me of K Factor Seasons, the questions our support department often gets as to when they should change and my conversation with our customer from Virginia last year.  Last year, I told that customer they should still change K Factor seasons but that I would also research it further.  After my recent trip to Virginia, I am now 100% sure he should be changing seasons.

So now the question is when to change seasons.  This is one of those questions where the answer is ‘it depends’.  It depends on whether you are in Alaska or Maine vs. Virginia.  But it also depends on the weather that particular year.  Some years the cold weather starts a couple of weeks earlier than the average year and other years it starts a couple of weeks later.  So trying to pick a particular day based on the state you live in doesn’t work.  In other words, if you were thinking of just setting a reminder to do it on a particular day each year, you’ll have to think again.

To try to help you, Ignite will suggest you change seasons if the average # of DDays in the last 10 days is more than ‘x’ (you can customize this value in your database).  And often the advice we give is to tell companies once you turn your thermostat on and leave it on, then you can start to think about changing seasons.  But while that sounds like great advice, it still doesn’t work 100% of the time.  For example, now that I am back in Massachusetts when I look at the average # of DDays in the last 10 days, it has been 23 DDays.  And in the last 5 DDays it is 29.  That clearly looks like we are moving towards winter.  However, when I look at the 7-day weather forecast, it says the next 7 days are going to be in the high sixties/low seventies which means we’ll be averaging around 5 DDays during that time frame.  Clearly, winter is not coming in the next week.  So if you had asked me a week ago if it was the right time to change seasons, I would have said yes.  But now that I look at the upcoming weather, it looks like I would have changed too soon.  What is a fuel company to do?

First, I always recommend companies change seasons as late as possible.  Why?  Because I want my K Factors as accurate as possible for the wintertime because that is when my company has the least tolerance for inaccuracies.  But what if there was another option?  Turns out, in Ignite, there is!  There is a setup table called “K Factor / Gallon Per Day Recalculation Settings” where you can enter a date range and what you want to set the maximum increase or decrease of K Factors to be.  The power in this is that you can tell the system that from say 11/1 to 11/30, do not have the system recalculate anyone’s K Factor.  How is this beneficial?  By doing so, if you end up changing K Factor seasons too earlier, it won’t result in your K Factors being increased because the customer got a delivery in that timeframe and it was less than expected.

In summary, it can be tricky deciding on when the best time it is to change K Factor seasons.  The good news is, you have flexibility because you have the power to use the above setup table to also determine whether you want Ignite to recalculate K Factors in any date range and by how much.  You can lock K Factors for a particular timeframe and not worry about a delivery in the fall causing a customer’s K Factor to go up and resulting in a potential run out when it really is winter.

And speaking of Locking K Factors, I don’t want you to get the setup table described above confused with the question you are asked when you change K Factor seasons that asks you if you want to lock everyone’s K Factor for their next delivery.  For that question, I strongly suggest you say ‘No’.  Why?  Because if you lock everyone’s K Factor for their next delivery, for some customers that next delivery is tomorrow but for other customers, that next delivery will be 3 months from now (when you are in the middle of the winter).  So instead of saying ‘Yes’ to that question when you do change seasons, you are far better off using the “K Factor / Gallon Per Day Recalculation Settings” setup table.