Web Based vs. Desktop Applications 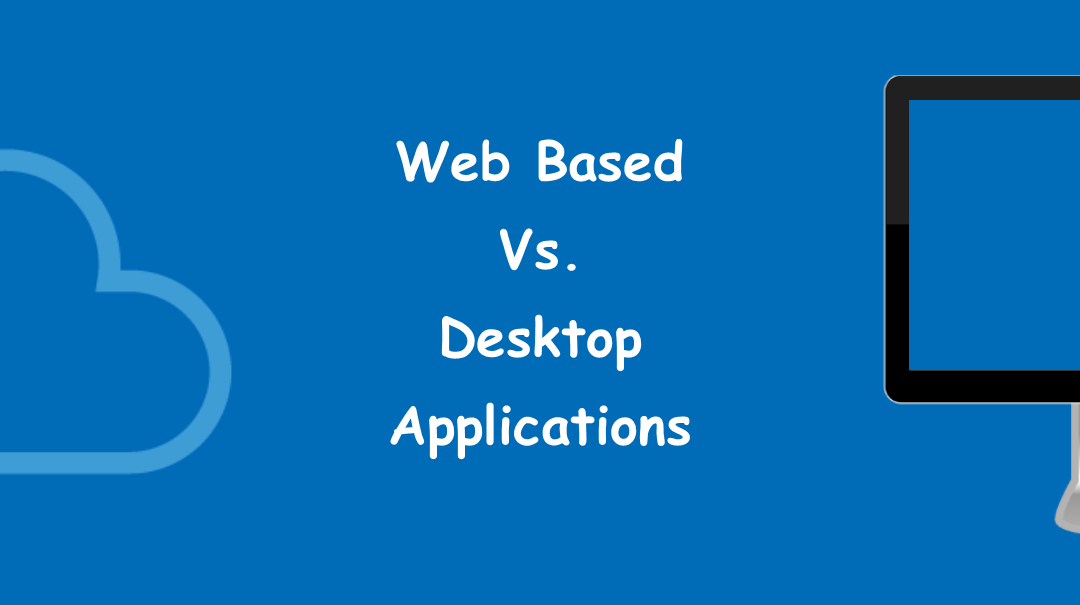 We’ve been hearing, “my application is web based and therefore it’s superior,” a lot lately. If you’re leaning towards this mind-set, or worse, you’ve fallen into the trap, we pose the following questions to you:

It’s true. Just because it’s online or web based, it doesn’t mean it’s better. Web based applications weren’t better 20 years ago, they weren’t 10 years, they aren’t right now, and, sure – they are making strides, but it is likely another 10-20 years before they are on par with desktop applications.

Don’t fall into the trap that web applications are superior to desktop applications. Evaluate what features are important to you in an application – such as ease of use, functionality, customer service/support, and accessibility – and then really take the time to compare the desktop option and the web based option.  Although price may be higher for the desktop application, you may be surprised with how much easier it is to function than its web based alternative.